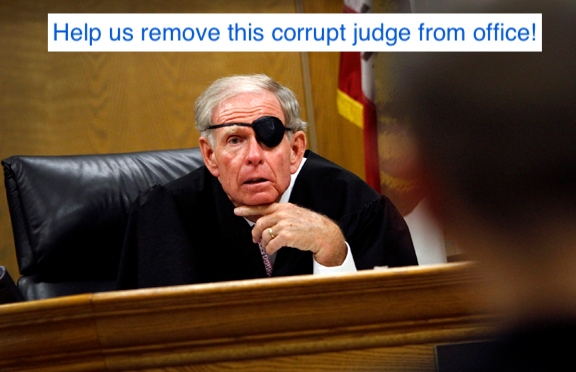 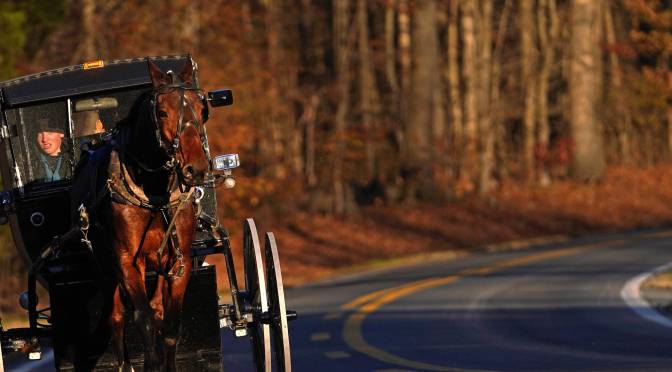 WordPress.com is excited to announce our newest offering: a course just for beginning bloggers where you’ll learn everything you need to know about blogging from the most trusted experts in the industry. We have helped millions of blogs get up and running, we know what works, and we want you to to know everything we know. This course provides all the fundamental skills and inspiration you need to get your blog started, an interactive community forum, and content updated annually. 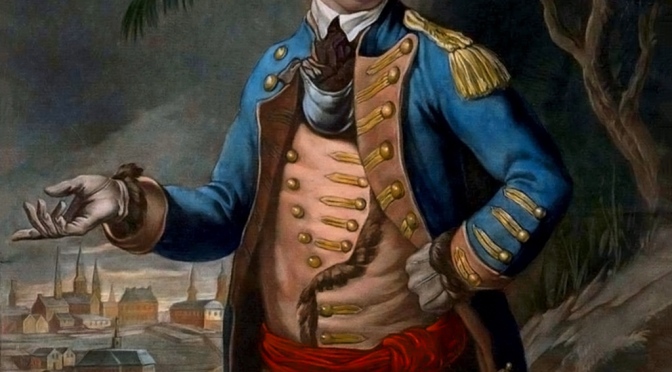 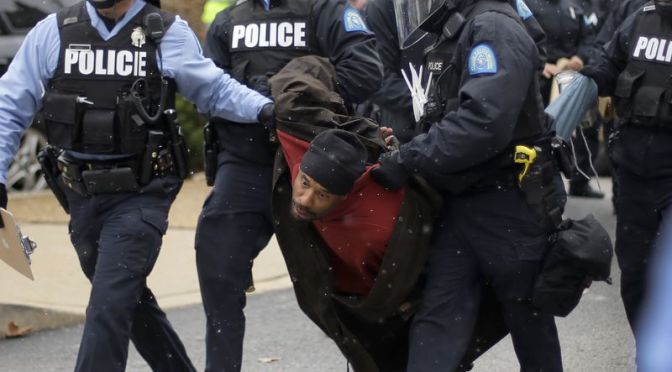 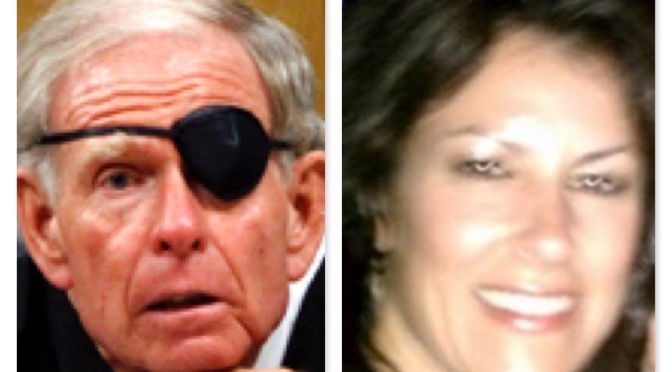 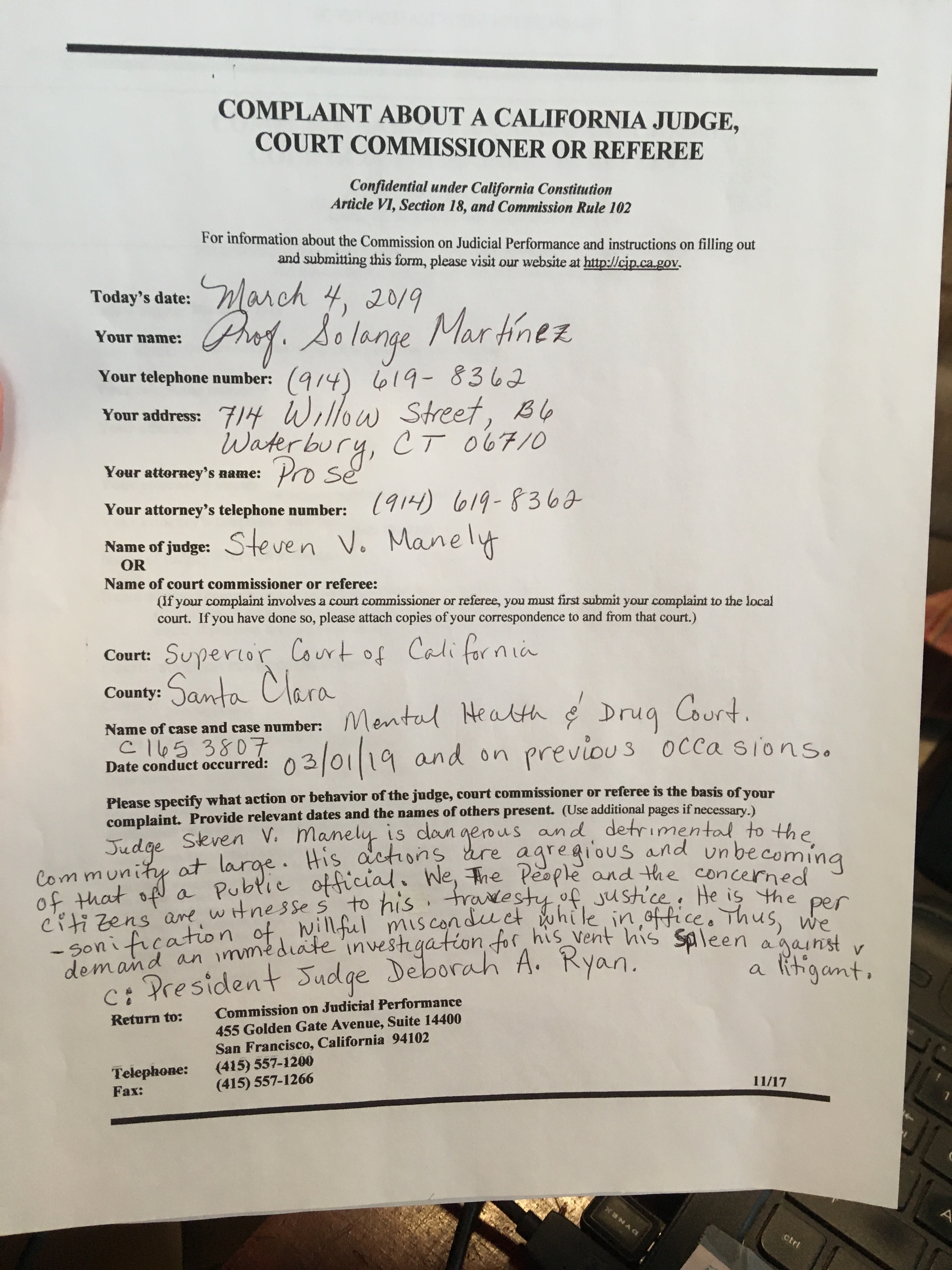 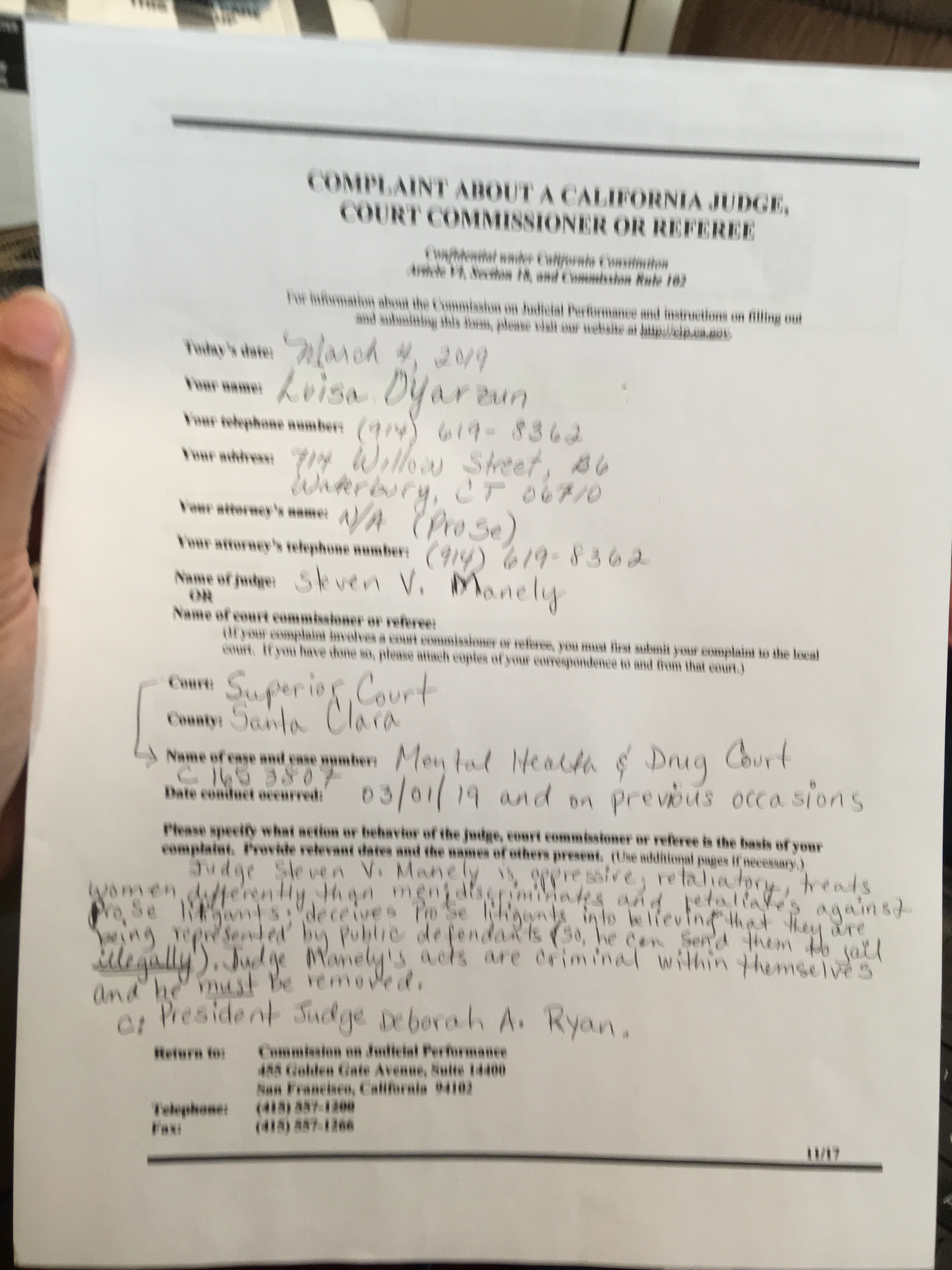 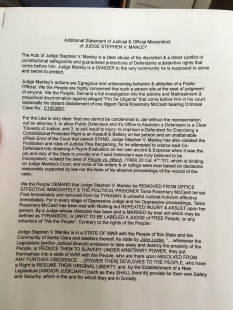 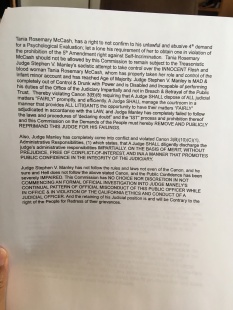 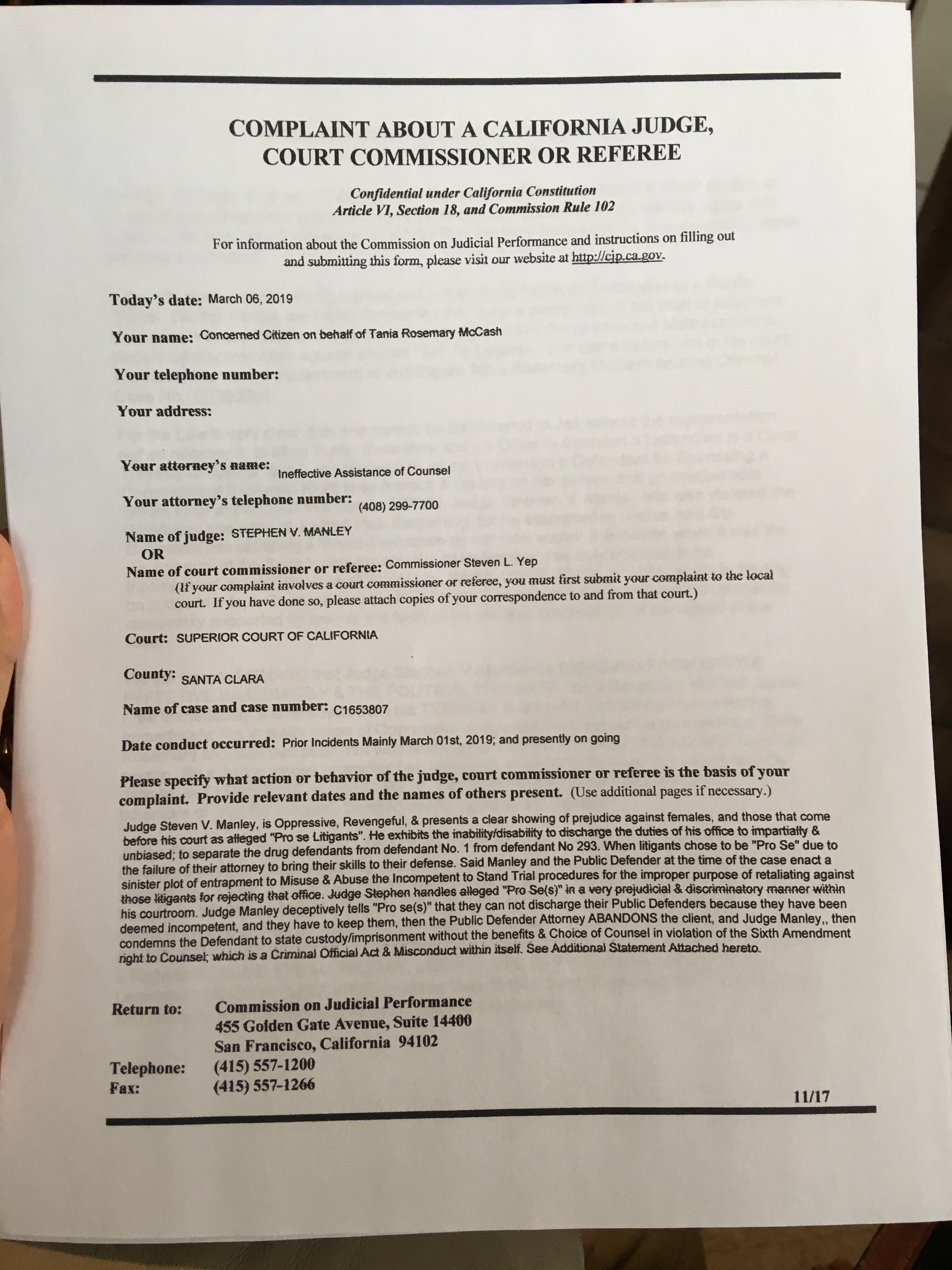 “There is a general rule that a ministerial officer who acts wrongfully, although in good faith, is nevertheless liable in a civil action and cannot claim the immunity of the sovereign.”

“When a judge knows that he lacks jurisdiction, or acts in the face of clearly valid statutes expressly depriving him of jurisdiction, judicial immunity is lost.”

In  Rankin v. Howard, 633 F.2d 844 (1980) “the Ninth Circuit Court of Appeals reversed an Arizona District Court dismissal based upon absolute judicial immunity, finding that both necessary immunity prongs were absent…”

“the Ninth Circuit, en banc , criticized the “judicial nature” analysis it had published in Rankin as unnecessarily restrictive. But Rankin’s ultimate result was not changed, because Judge Howard had been independently divested of absolute judicial immunity by his complete lack of jurisdiction.”

“A judge must be acting within his jurisdiction as to subject matter and person, to be entitled to immunity from civil action for his acts.”

“Generally, judges are immune from suit for judicial acts within or in excess of their jurisdiction even if those acts have been done maliciously or corruptly; the only exception being for acts done in the clear absence of all jurisdiction.”

“When a judicial officer acts entirely without jurisdiction or without compliance with jurisdiction requisites he may be held civilly liable for abuse of process even though his act involved a decision made in good faith, that he had jurisdiction.”

“… the particular phraseology of the constitution of the United States confirms and strengthens the principle that a law repugnant to the constitution is void, and that courts, as well as other departments, are bound by that instrument.”

“No judicial process, whatever form it may assume, can have any lawful authority outside of the limits of the jurisdiction of the court or judge by whom it is issued; and an attempt to enforce it beyond these boundaries is nothing less than lawless violence.”

“The courts are not bound by an officer’s interpretation of the law under which he presumes to act.”